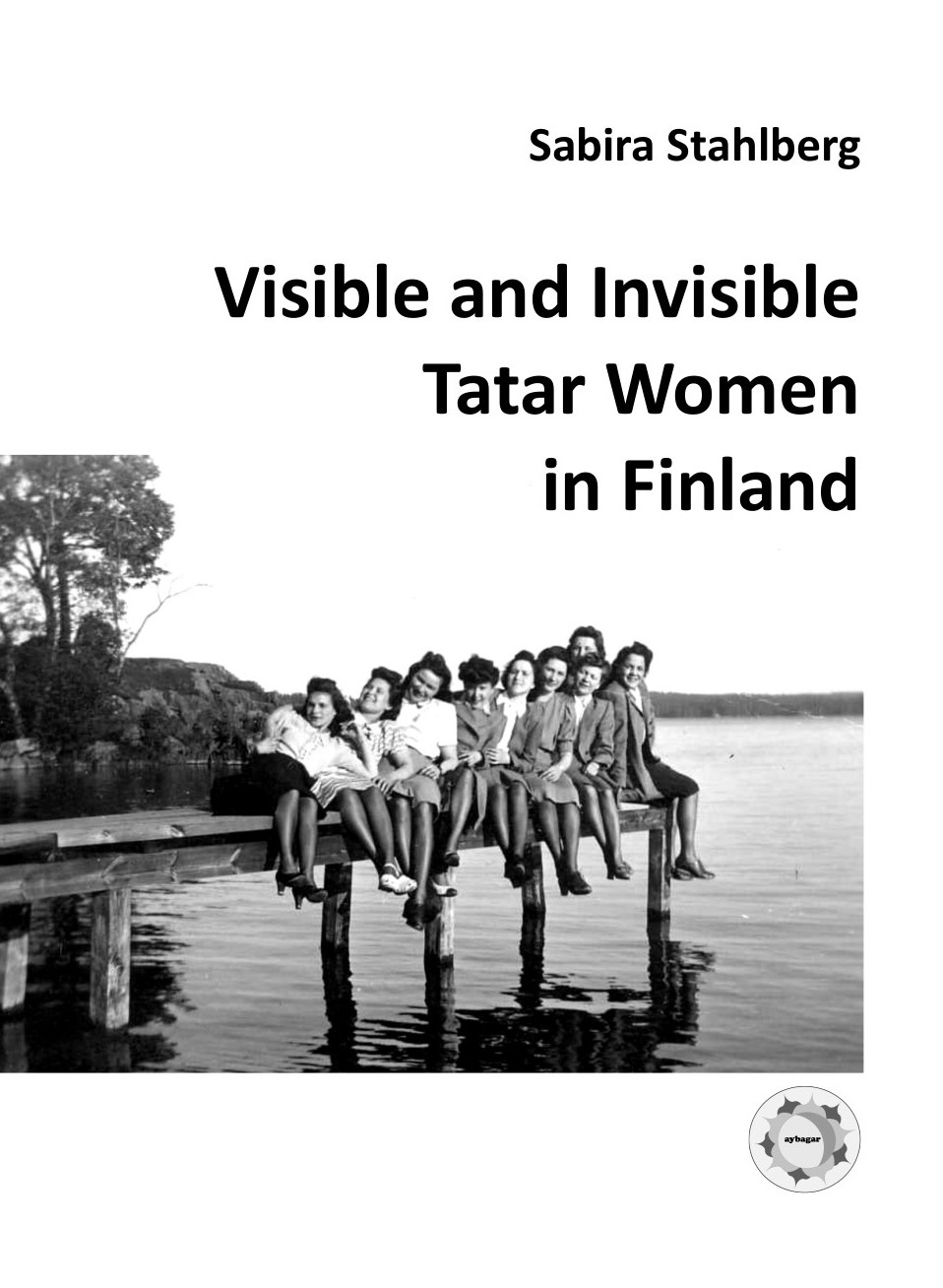 Mishär Tatar traders migrated to Finland over 150 years ago. Soon they brought
also their families from the home villages.

Traditionally, women took care of family and home, but many were educated and some created companies of their own.

Other women remained in the background, but without their input neither businesses nor the community would have flourished.

This book documents for the first time the role and position of Tatar women in Finland.

The project is supported by